Facens makes history by doing the new. Founded in 1976, was the first Engineering College in Sorocaba City in the State of São Paulo/Brazil.

For over 40 years, Facens has been giving students the opportunity to practice everything they learn in theory, training great professionals through excellence. It is a philanthropic institution considered a reference not only in Sorocaba, but also in the State of São Paulo.

Moreover, it is worth pointing out that Facens counts on a pool of faculty members with PhD and / or master’s degree. Many of them have ties or work in the market. As a result of our innovative teaching concept, we bring together the classroom, marketplace and society, fostering local social impact aligned with United Nation’s Sustainable Development Goals (SDG) agenda. Thereby, promoting a fair, humane and sustainable society. 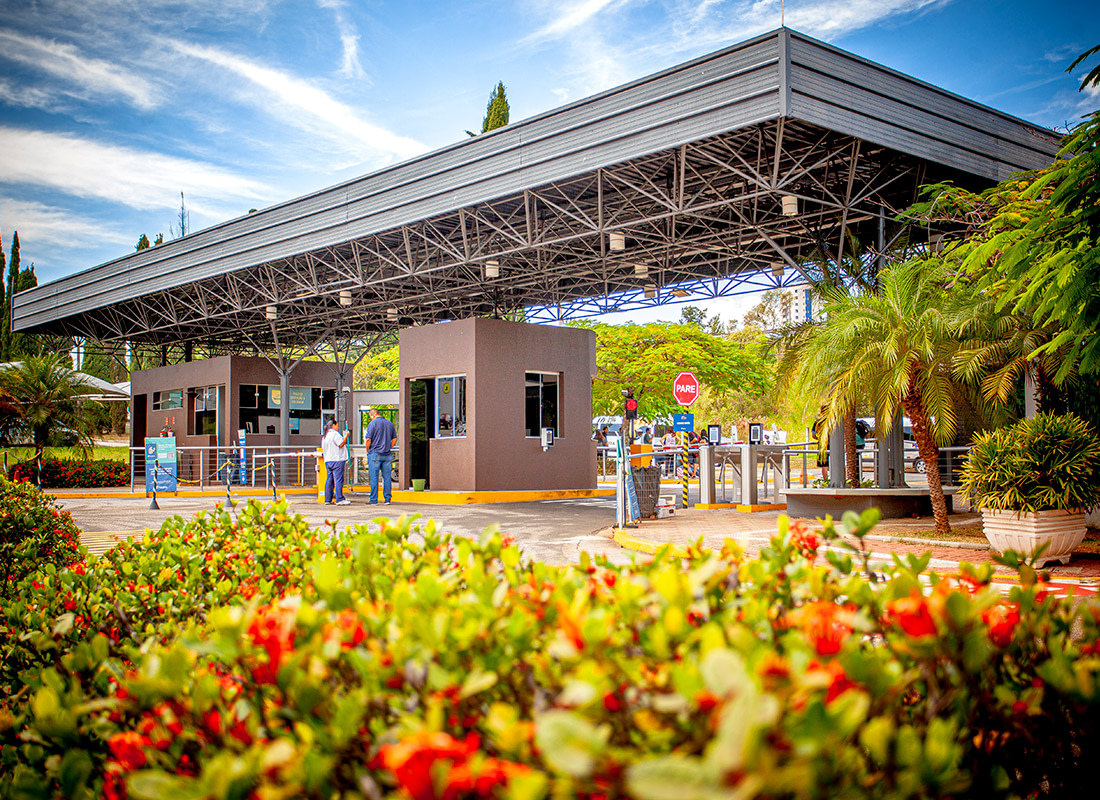 Facens University is located in the city of Sorocaba, founded in 1654 and since then it is in a constant process of expansion.

With more than 650 thousand inhabitants, it is a city with the taste of the countryside, but with the modernity of the big city.

It performs an important historical role in the state and country, being a fundamental part in the colonial period of the Bandeirantes, with the movement of the mineral economy, and Tropeirismo, an activity of interconnection of the Brazilian economic poles.

Later, it stood out in industrial development, being known at that time as “Manchester Paulista”.

Sorocaba has several squares, parks, museums and bike paths with many historical and cultural attractions. It is also the seat of a Metropolitan Region, being the most industrialized city in the state.

The proximity of the state capital, São Paulo, benefited the creation of a large industrial park, with dozens of multinational companies from various sectors.

Furthermore, it counts with Parque Tecnológico de Sorocaba, which aims to disseminate the culture of innovation and entrepreneurship for sustainable development in Sorocaba and the region through the articulation between the government, higher education institutions and business and industrial sector, accelerating the transformation of knowledge into wealth.

Strategically positioned, Facens is close to this industrial hub of national, international and multinational companies, many of which are partners of the institution, further enriching the experience of its students.

The institutional internationalization is one of the values which composes the DNA of Facens and the university relies on the DRI (International Relations Department) for such accomplishment. This center is responsible for seeking partnerships with International Institutions and manages the mobility programs responsible to sending and receiving students in Facens.

Facilitates the prototyping of ideas, aiming at innovation and invention, with 3D printer, laser cutting and other equipment.

Creates content for online learning through the gamification of educational platforms.

Supports and guides the development of entrepreneurial skills and attitude.

Develops of socio-emotional skills in a systemic way for quality of life and support in the achievement of purposes.

Focus on research, development and innovation services in equipment, processes and execution of electronics, hardware & software, firmware, mechanics and chemistry.

Brings technical solutions that demonstrate the concept of the various areas related to Industry 4.0.

Center for Innovation and Technology in Cities and Construction

ABB is a leading global technology company that energizes the transformation of society and industry to achieve a more productive, sustainable future. By connecting software to its electrification, robotics, automation and motion portfolio, ABB pushes the boundaries of technology to drive performance to new levels.

CommScope is an american network infrastructure provider that designs, manufactures, installs and supports the hardware infrastructure and software intelligence that enable our digital society to interact and thrive.

Huawei is a chinese based company that provides information and communications technology (ICT) infrastructure and smart devices all around the world with the mission of  bring digital to every person, home and organization for a fully connected, intelligent world.

Starrett is an american manufacturer with more than 5,000 variations of Precision Tools, Gages, Measuring Instruments and Saw Blades for industrial, professional and consumer markets worldwide.

Based in Nanjing, China, NARI (Nanjing Automation Research Institute) is the biggest equipment provider  and China’s leader in research and technology, also well known in the global market.

CPFL, is a Brazilian and Chinese campany that operates in all sectors of the electric energy segment in the country inclusing generation, transmission, distribution, commercialization and provision of services.

Institution maintained by the Associação Sorocabana de Renovação Tecnológica (ACRTS) and since 2002 is accredited at MCTI – Ministry of Science, Technology, Innovations, Resolution CATI 016/2002, for purposes provided for in Law n 8.248/91 and has ISO9001 quality management system implemented in its laboratories.

Its purpose is to promote, develop, encourage and disseminate research, studies and innovation, seeking to expand, develop and improve Brazilian technology through the development and conduction of research and studies. Also providing technical assistance to trade and industry, not only with conducting research, but also executing projects, such as:  Development in Hardware, Firmware and Software, services and training. Among our partners are customers such as Qualcomm, Huawei, Emerson, Flex, ABB, Balluff, JCB, CNH, etc.